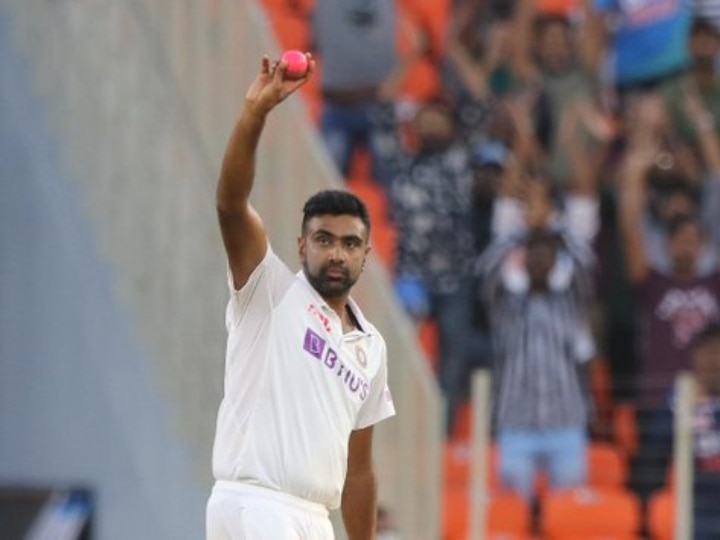 India vs England: Star of spinner Ravichandran Ashwin, who played a key role in making India victorious in the four-match Test series, feels that reaching the final of the World Test Championship is the same as reaching the World Cup final for him and his team.

Significantly, Ashwin, who took the highest 32 wickets in this series, was given the Man of the Series award for his amazing performance. In the second innings of the fourth Test played at the Narendra Modi Stadium in Motera, he took five wickets for just 47 runs. This was the 30th time in Test cricket, when he has taken five or more wickets in an innings.

Ashwin has become the man of the series in Tests for the eighth time in his career. He said, “Everyone contributed in the series. The last four months have been very volatile. I did not think that I would score a century in Chennai, because my form with the bat was not great. I am against Australia and here in England. Satisfied with my performance. “